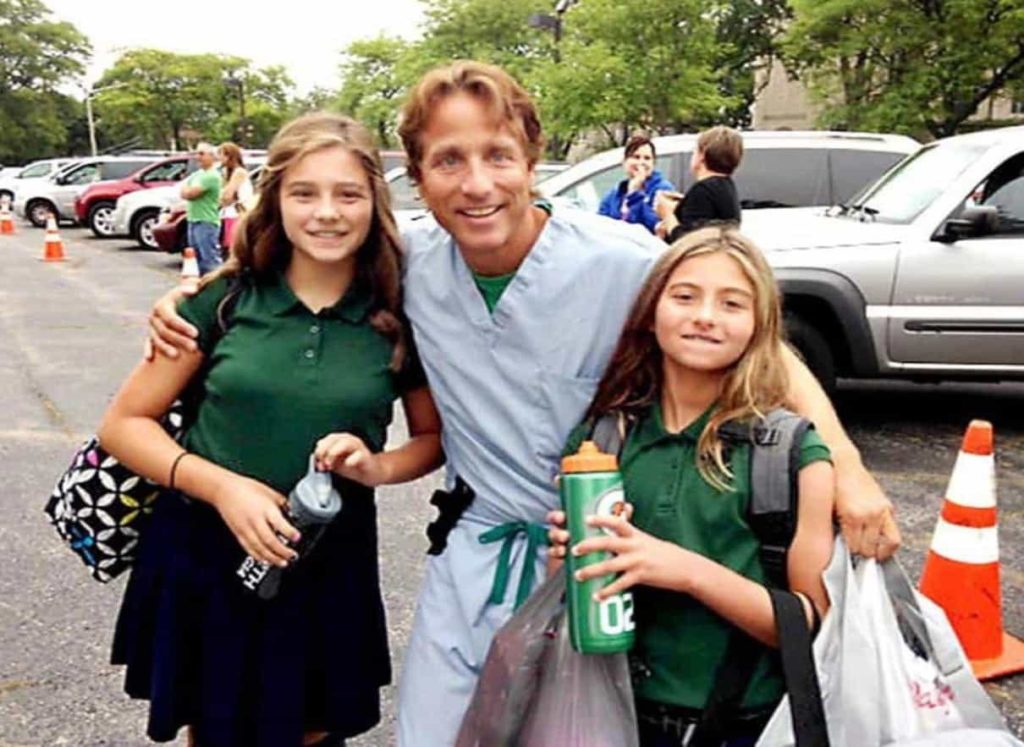 I’m Carl Nuccio, a lifetime resident of Rockford, Illinois. Even though I’m not a veteran, I have immense respect for the brave individuals who have served our country during years of war and of peace. Our military veterans have gone above and beyond to protect our freedoms and our way of life, and I have a passion for helping those who served and who still suffer from the effects of their service to our country.

When I heard about Nick Parnello’s most recent project, LZ Wings, I immediately knew that I had to help. I’ve run marathons and other distance runs, and got the idea that I could help publicize LZ Wings by doing the “3 Miles Up – 3 Miles Down” run up Currahee Mountain, just outside of Toccoa, Georgia.

During World War II, the Army’s 101st Airborne Division trained at Currahee Mountain, and a big part of their physical conditioning was running up (and down) the three-mile trail on the mountain. And many years later, the HBO television miniseries “Band of Brothers” told the story and made the “3 Miles Up – 3 Miles Down” run famous.

I plan to make the trip to Currahee in late May of this year, and hope that my venture will inspire donations, not to pay for the trip, but to be donated to help our brave veterans through the operations of LZ Wings.

For many soldiers, their wars didn’t end when they returned home from the battlefield – the wars have gone on for them due to the physical and emotional injuries they suffered during their time in the service. Project LZ Wings offers veterans a chance to take an airplane ride with other veterans in an airplane piloted by veterans – and to experience fun, friendship, and camaraderie with other veterans – something many of these veterans have missed in the years since their service.

I pledge that 100 percent of all donations made to my run will go to help our brave veterans.

*Photo above: This is me with my daughters several years ago. 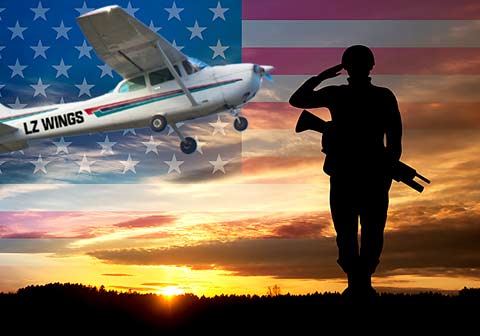 Your generous donation to LZ Wings will help us guide younger veterans through the lingering emotional effects of their wartime experiences. Learn more. 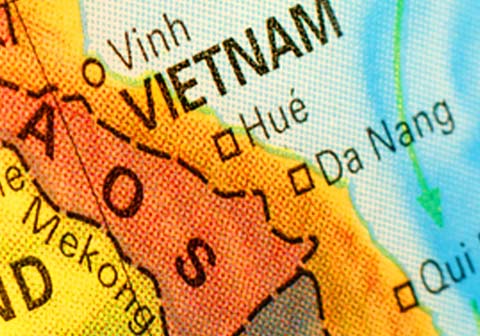 Our Pilots Are Vietnam Veterans

Our experienced pilots are Vietnam veterans and are holders of Commercial Pilot certificates issued by the Federal Aviation Administration. Learn more.

You can help. Your donation will make a difference.
Please donate.